Alfa Financial Software Limited (“the Company”), a wholly owned subsidiary of Alfa Financial Software Holdings PLC (“Alfa”), is committed to continually improving its practices to combat slavery and human trafficking.  Alfa and the Company has zero tolerance of modern slavery, in all its different forms, both in its business and in its supply chains.

This is the Company’s fourth Modern Slavery Statement in response to the Modern Slavery Act 2015 (‘the Act’).  This statement sets out the steps taken during the financial year ended 31 December 2019 by the Company to prevent modern slavery and human trafficking in its business and supply chains. See the 2018 statement.

The term modern slavery is a broad one, and considers someone to be in modern slavery if he or she is in forced labour, servitude, slavery, human trafficking, debt bondage, forced or servile marriage, descent-based slavery or child exploitation. It is a global and growing issue. No sector or industry is exempt from the potential for modern slavery. The Company has zero tolerance of modern slavery in all its forms, and has a responsibility to understand the risks in its business and supply chain and manage those risks accordingly.

Our business and organisational structure

The Company is a leading developer of mission-critical software for the asset finance industry, operating across more than 26 countries and with more than 300 employees as at 31 December 2019. Alfa’s global annual turnover was £64.0 million in the year ended 31 December 2019. The Company is a fully owned subsidiary of Alfa, which is listed on the main market of the London Stock Exchange and Alfa Financial Software Limited is the only company in the Alfa group which has revenues in excess of £36 million for the year ended 31 December 2019.

As a software company, the Company does not use an extensive range of local or international suppliers where modern slavery or human trafficking would generally be a material risk.  Additionally, none of its suppliers are considered key to the business’s ongoing success. However, the Company is committed to acting ethically and with integrity in all of its business relationships, and to implementing and enforcing effective systems and controls to ensure slavery and human trafficking does not take place anywhere in the business or supply chains.

The Company’s policy to this effect is included in the Alfa Code of Conduct which details the policies in relation to ethics, anti-corruption and bribery.  The Company has undertaken a review of the anti-slavery internal controls during the year ended 31 December 2019, with the purpose of:

Alfa has reviewed how it engages with its network of suppliers and what steps have been taken to understand how they comply with the requirements of the Act.   The Alfa Whistleblowing Policy also encourages its employees to speak up and report any potential signs of wrongdoing. This review has not led to revisions of the existing internal controls or policies. The Company has also assessed its procurement process and policy to ensure that there is an appropriate approach taken to managing modern slavery in its supply chain and to set out its expectations of its supply chain partners.  The Company has primarily reviewed the supply chains for the UK business during 2019, as this falls directly within the definition of the Act.  Additionally, The Company introduced secondary approvals for new suppliers or purchases across its overseas operations in the US, Europe, Australia and New Zealand with the purpose of increasing oversight of relationships with new business.  Due to the nature of the Company, we have identified that the overall risk to the facilitation of modern slavery was low, due to its limited supply chain.

Due diligence processes for slavery and human trafficking

As part of its initiative to identify and mitigate risk, the Company has increased its focus on modern slavery within its wider business operations, and will continue to do so during 2019 and beyond.

Alfa has in place systems and processes to:

To ensure a high level of understanding of the risks of modern slavery and human trafficking in the supply chains and to the business, the Company has provided either training or training updates on the modern slavery regulation to the relevant personnel or departments within the company who are directly involved in procurement or who have governance of procurement. During 2019, training was introduced as part of the induction for new employees and was incorporated into our annual regulatory training programme for existing employees.

The Company understands that it has a responsibility to continue to assess and mitigate the risk of modern slavery in its supply chain in the long term. While the Company continues to make progress in this area, future developments will be to update understanding and reassess the nature of that risk, assessing whether policies and controls are appropriate and also to ensuring that controls to manage any risk are operating effectively if that risk arises. It is expected that the nature of the risk may change over time and ongoing vigilance will be required.

To assess effectiveness of controls to ensure modern slavery does not exist within any of the business activities, the Company aims to, in 2020:

This statement is made pursuant to section 54(1) of the Modern Slavery Act 2015 and constitutes the Company’s slavery and human trafficking statement for the financial year ending 31 December 2019. 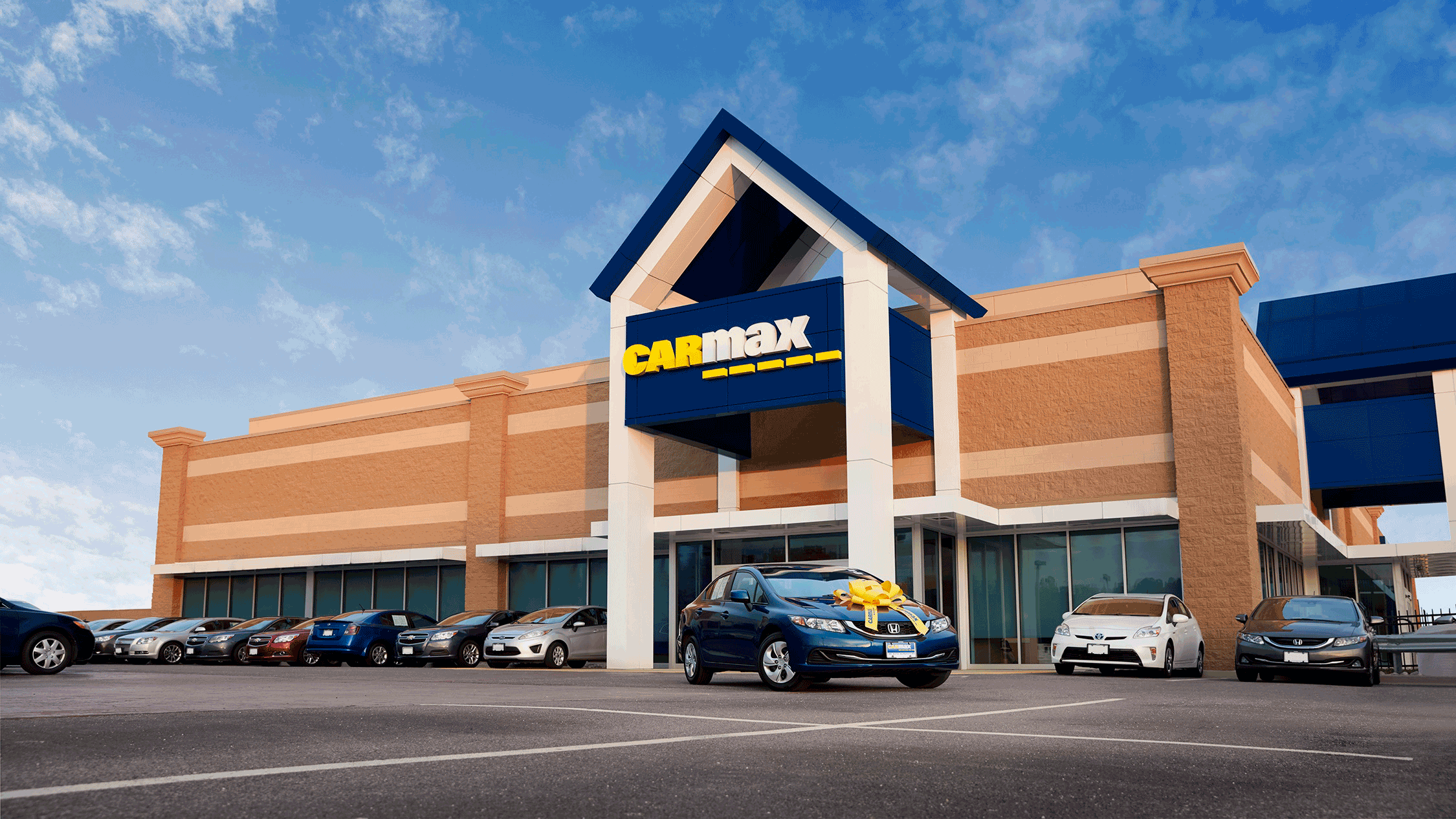 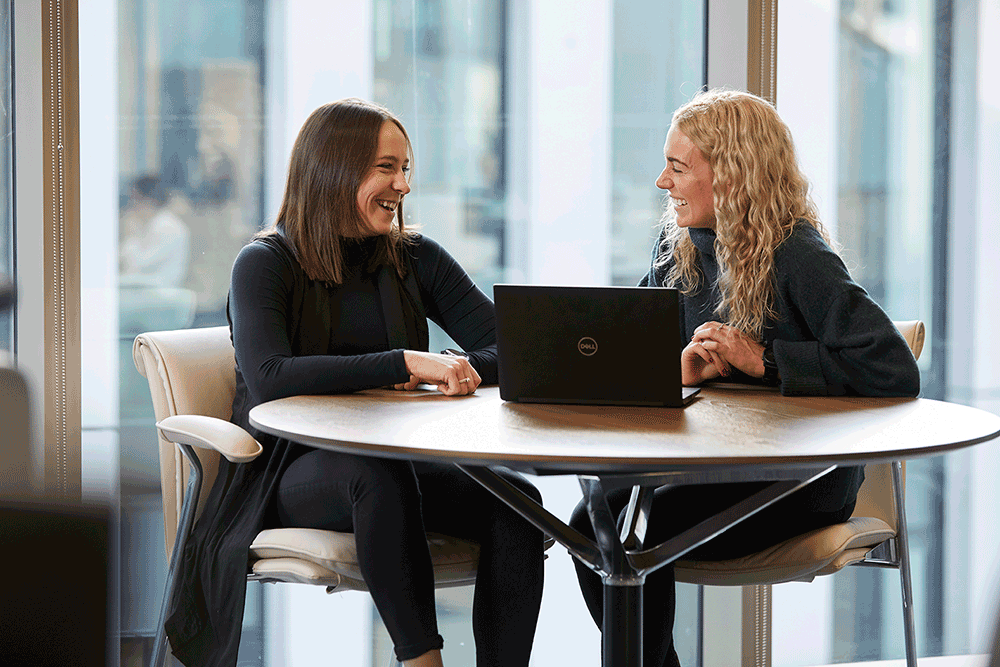