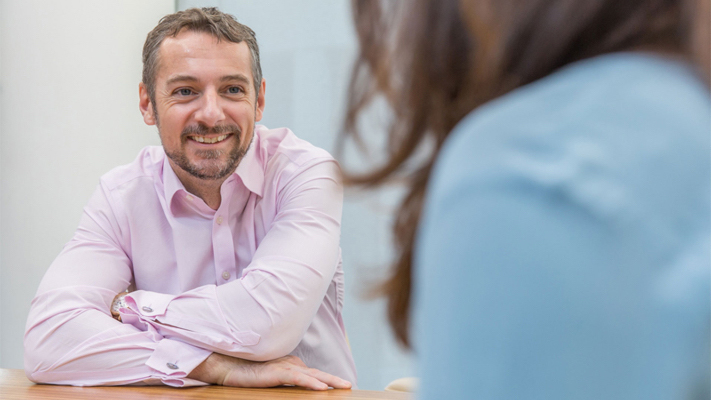 Andrew Denton is Alfa's Chief Executive Officer and leads the Group. Andrew joined the company in 1995 and became a member of the Board of Directors in 2003 as Sales and Marketing Director. He was made Chief Operating Officer in 2010 and became CEO in September 2016. Andrew is also director and joint founder of the Leasing Foundation, an organisation that supports the leasing and asset finance industry through charitable activities, research and development. 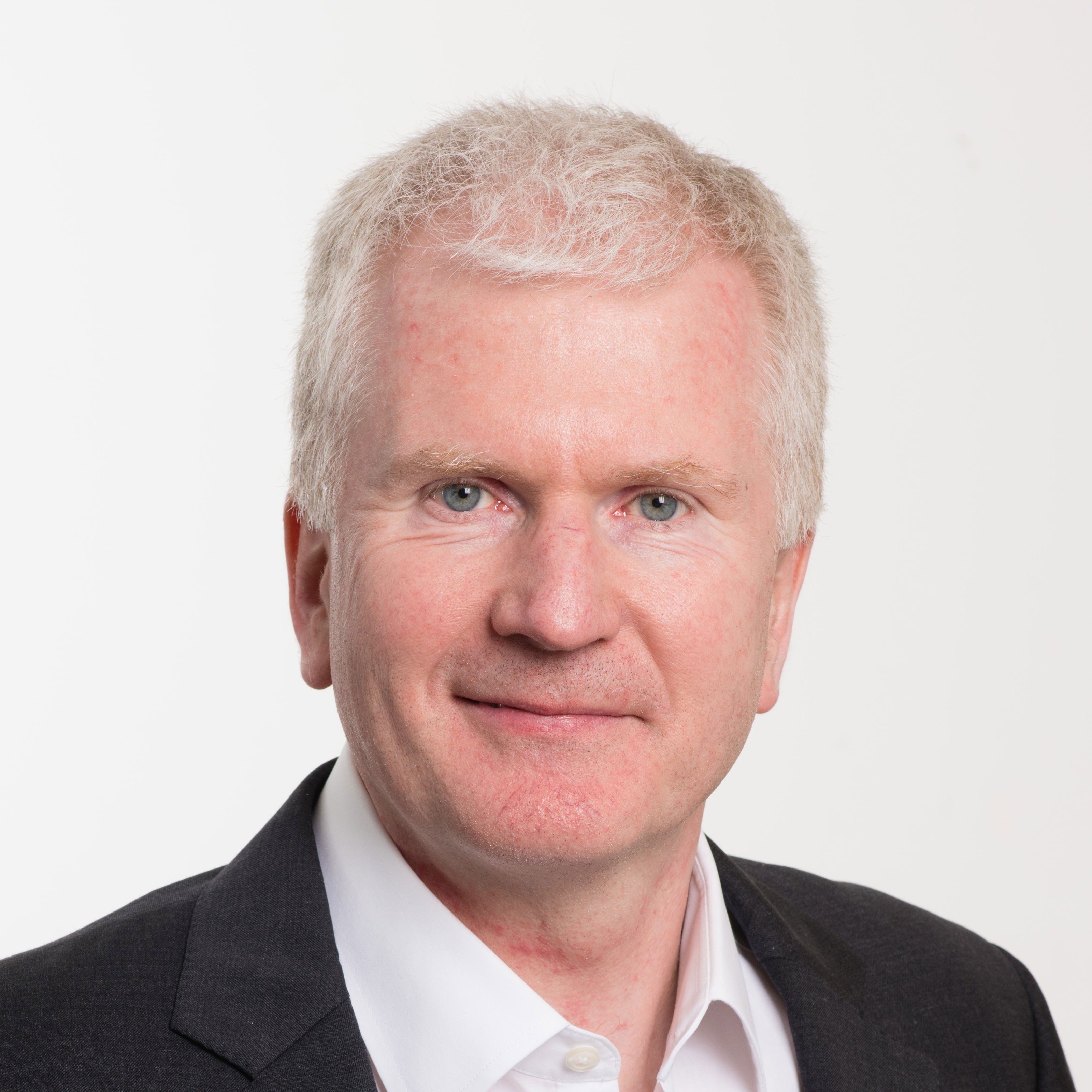 Duncan Magrath was appointed to the Board as an Executive Director in April 2020. Duncan started his career at Price Waterhouse, and qualified as a Chartered Accountant in 1989. He joined Ocean Group in 1992, and spent 13 years in the UK and US in various finance roles as the Group transformed into Exel Logistics. He joined Balfour Beatty, the infrastructure company, in 2006 and was Group CFO from 2008 to 2015. In 2016 he joined Rubix, an Industrial Parts Distributor, as Group CFO and was in that role through to 2019. 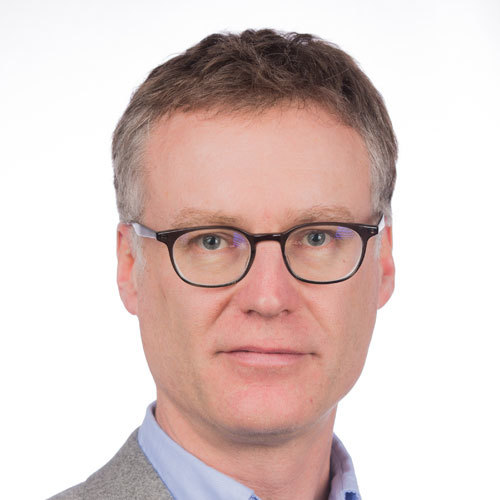 Richard Raistrick is responsible for project delivery for some of Alfa's largest clients. He has carried out consultancy and project management engagements around the globe, and has worked in the asset finance sector since 1995. 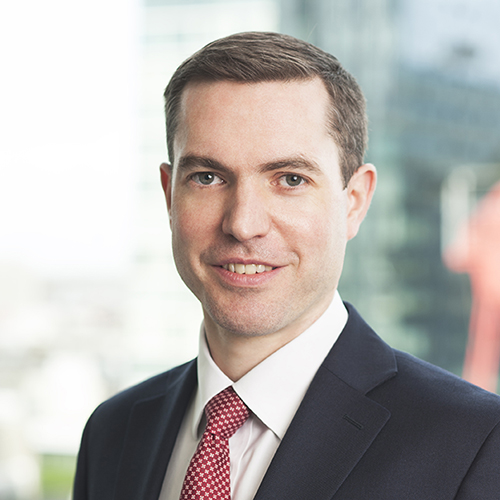 Matthew White joined Alfa as a graduate in 1999, starting in a software development role. In his 20-year career delivering software for the asset finance industry, Matthew has direct experience of everything involved in systems implementation, from configuration and testing support to project management for a number of UK and European projects. From 2010 to 2016, Matthew’s role grew to include responsibility for most of the operations of the company, before he led Alfa’s IPO in 2017. As Chief Operating Officer, a role which he assumed in February 2019, Matthew is accountable for the international operations of the business, including Alfa’s technology platform and project delivery. 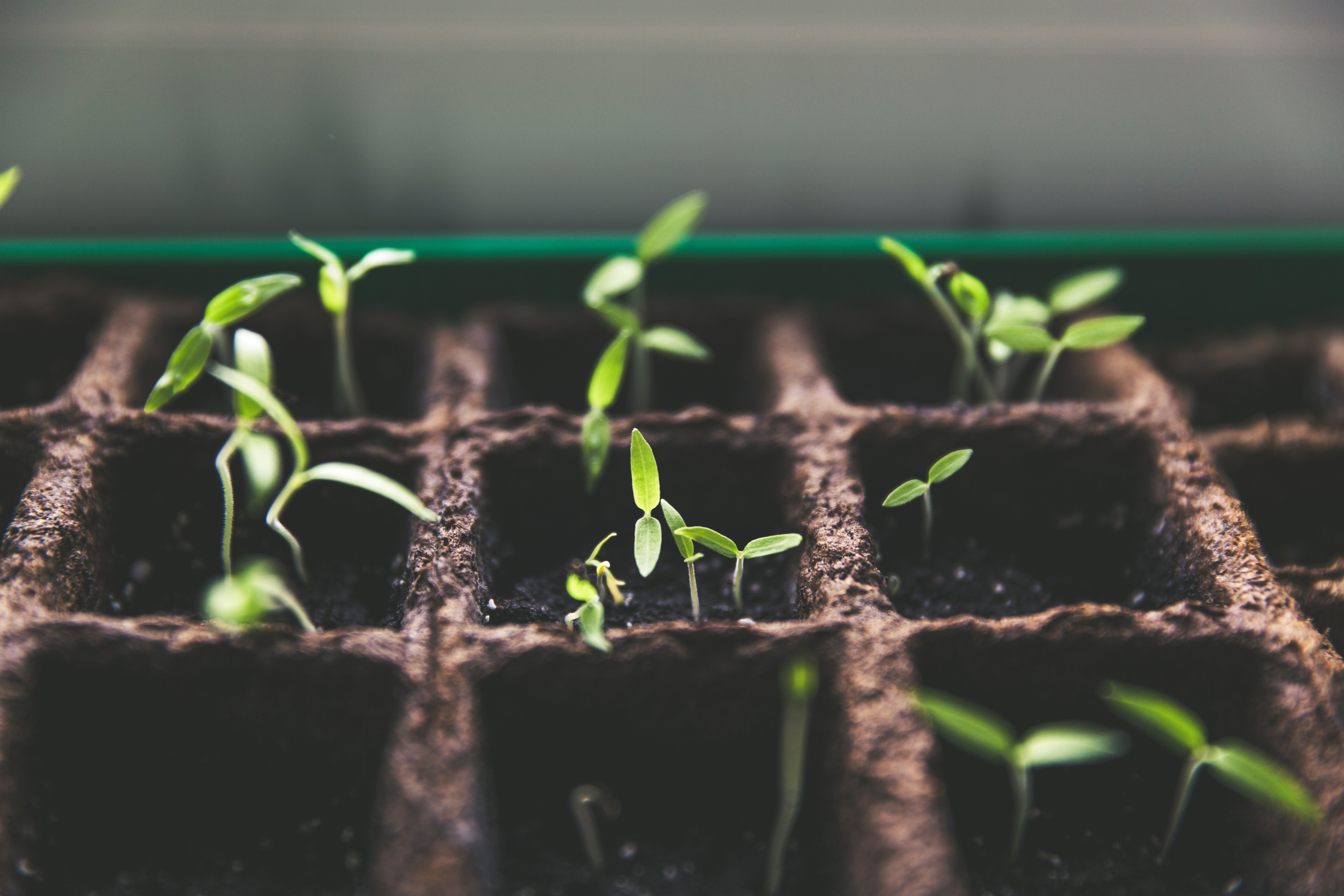 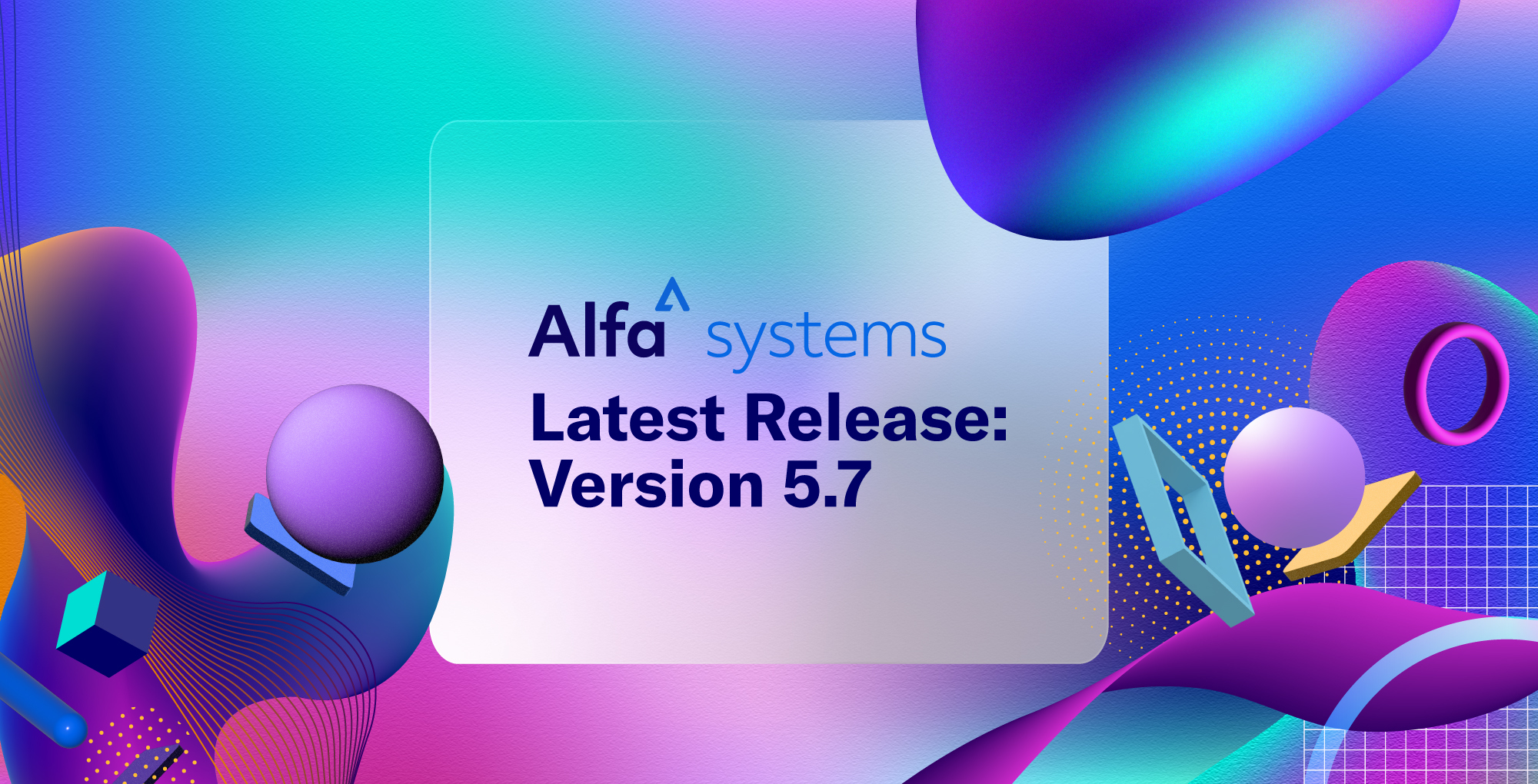