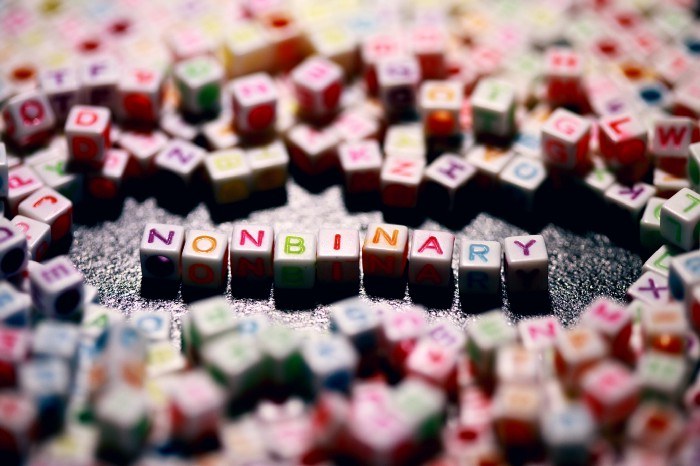 A common question that people engaged in the LGBTQ+ community are often asked, is: ‘why do people use different pronouns?’ As some celebrities and people in the public eye have recently come out as non-binary, you may have wondered what ‘non-binary’ means, and why it is important. In this blog post, I will explain non-binary identity, and the different pronouns people might use and what you can do to support non-binary friends and colleagues.

What is the Gender Binary?

To understand non-binary identity, it is often helpful to first understand what the gender binary is and how it impacts our society and culture.

The categorisation framework ‘gender’ is based on two fundamental assumptions:

‘Male’ and ‘female’ gender norms have been societally constructed with behaviour, characteristics and desires deemed ‘appropriate’ for each respective gender. This is also thought of as ‘gender stereotypes’. Those who do not adhere to their proscribed gender, dictated by their sex, are seen as abject, i.e. abnormal and other.

People for whom their sex and their gender do match are referred to as ‘cis’.

Some people may identify as trans if their sex and gender do not match but they feel that their gender is the opposite of their sex.

What does ‘non-binary’ mean?

Non-binary means that a person does not ascribe to the gender categories ‘male’ or ‘female’.

Philosopher Robin Dembroff has identified that this may be expressed in the following ways:

To put it simply, a non-binary person is someone who does not participate in or actively rejects the gender binary.

Non-binary is just one identification term. Other similar terms to denote a person’s rejection of the gender binary are:

Identifying as non-binary is not yet fully accepted in western society.

Non-binary people can and do experience:

Why are pronouns important?

This means that others can address and refer to them correctly without imposing the male or female gender on them.

Pronouns used for non-binary people include (but are not limited to):

A common title used by non-binary people is ‘Mx’, which is short for ‘Mixter’, in place of Miss, Mr or Mrs.

What does this mean for me?

If you’re a cis-gendered person, then you don’t need to worry about using other pronouns for yourself. However, it is important to be mindful that others may not use the same pronouns as you, and be sensitive to others’ feelings about their own gender or none.

Things you can do:

10 Ways to Step Up as an Ally to Non-Binary People, Stonewall

Photo 1 by Sharon McCutcheon on Unsplash

Photo 2 by Written by Holly Thompson, posted on May 7th 2020 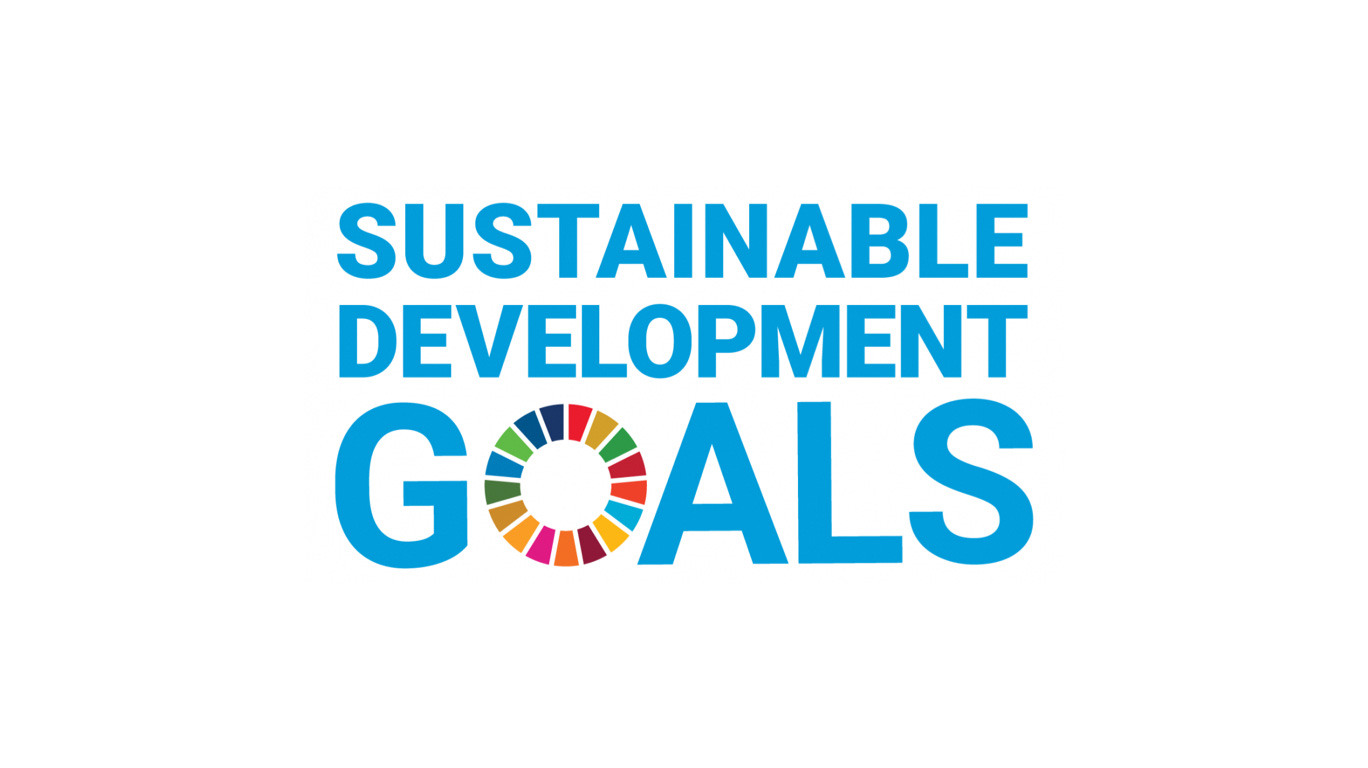